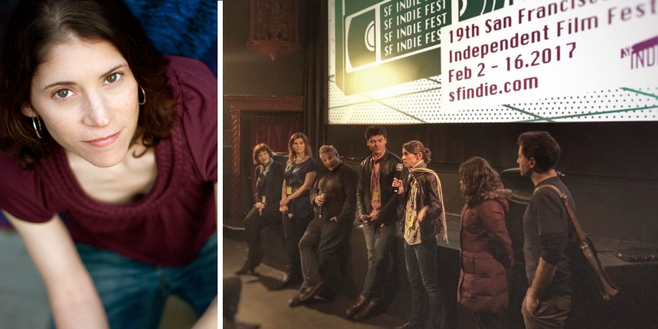 I am an artist based in the San Francisco Bay Area. The transcendent power of storytelling informs my work and collaborations. My cartoons have appeared in The New Yorker, The New Republic, Alta Journal, Narrative, and other internationally distributed publications. I am developing my longtime comic-strip, Stewball — starring a bipedal unicorn-horse with an existential dilemma — as a graphic novel and an animated series. Stewball also inspired my animated short film Dear Death, which won a Matt Groening Fellowship and screened at festivals around the world.

Since 2018 I have taught animation at UCLA's School of Theater, Film and Television and, most recently, at California College of the Arts. In addition to story development and digital animation techniques, I teach sound design, for which I draw on my work as a songwriter and music producer. My students have included animation MFA candidates, undergraduates, working professionals, and high schoolers. I also serve as a freelance creative consultant for clients across industries.

I have a BA in English and American literature from Harvard, as well as an MFA in animation from the UCLA School of Theater, Film and Television.
ABOVE LEFT: Kate Isenberg (photo by Megan Krause). RIGHT: Q&A at the San Francisco Independent Film Festival.